ILCS to be a company with anti-bribery management system 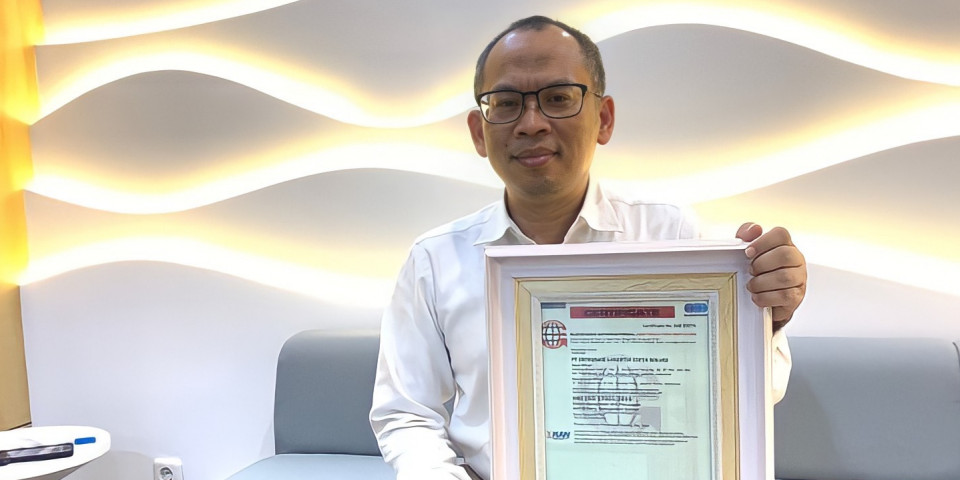 Since the beginning of 2019, the demand to have ISO 37001 certification has attracted the attention of all circles and the business sector in Indonesia, especially State-Owned Enterprises (BUMN). ISO 37001:2016 can be used to instill an anti-bribery culture in a state or private organization/institution. This standard detects the potential for bribery, so organizations/institutions can take precautions early on.

PT Integration Logistik Cipta Solusi (ILCS) has now received ISO 37001:2016 certification on January 31, 2022, SMAP is a control system that establishes, implements, reviews and improves management strategies and objectives that meet the requirements of the ISO 37001:2016 standard.

SMAP helps prevent, detect and deal with bribery as well as comply with anti-bribery regulations and voluntary commitments according to activities, as well as create a culture of honesty, transparency, openness and compliance at PT ILCS.

With the achievement of ISO 37001:2016 Certification, it is hoped that PT Integration Logistik Cipta Solusi can establish, implement, and improve anti-bribery programs in every business activity in the public service sector.

Marking the beginning of support for IT services after the Pelindo merger, ILCS as an entity that focuses on IT services at the end of 2021 initiated the implementation of a Single System, including t...

ILCS position as IT Solution's Provider

ILCS one of Pelindo's subsidiaries which focuses on IT services on Port digitization services and Logistics was appointed as an IT Solution Provider within the Pelindo Group, on January 12 2022, thr...

Thursday 30 June 2022, ILCS officially started the “One Tumbler, Life's Better” program in the office environment. The movement to reduce plastic waste is packaged in the CSR program or Environmental...